Military history and war times shape every aspect of society, from the physical borders between nations to the language, religion, and rights of citizens. Peace is always the goal, but the American military has a proud history of enforcing the laws of this land by putting honor and valor before self.  The books in the Calkins Creek collection reveal the personal stories of individuals who made a difference in many of this nation’s great wars: the American Revolution, the Civil War, World War I, World War II, and the leaders and heroes of each conflict.

This collection is the perfect addition to school libraries and classrooms, or for families who want to keep their bookworms (or reluctant readers!) excited and reaching for the next book. Explore these 13 Books that Celebrate American Military History and click on any title to peek inside and learn more! 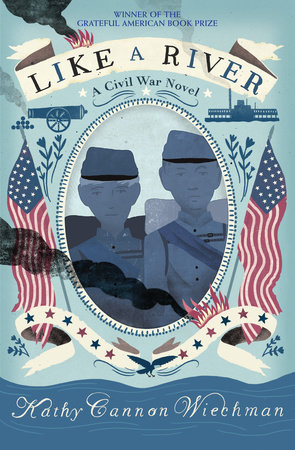 Like a River is a lyrical atmospheric first novel told in two voices. Readers will be transported to the homes, waterways, camps, hospitals, and prisons of the Civil–War era. They will also see themselves in the universal themes of dealing with parents, friendships, bullying, failure, and young love.

MOINA BELLE MICHAEL AND HER TRIBUTE TO VETERANS 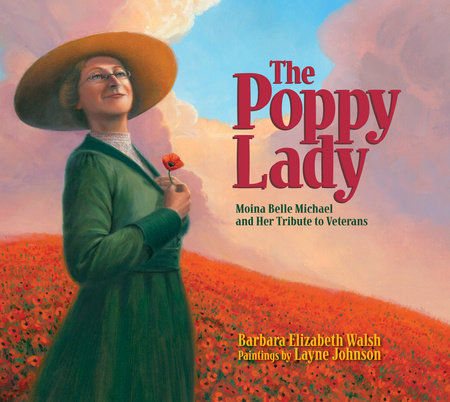 Here is the inspiring story behind the Veterans Day red poppy, a symbol that honors the service and sacrifices of our veterans.

Answering the Cry for Freedom

STORIES OF AFRICAN AMERICANS AND THE AMERICAN REVOLUTION
By GRETCHEN WOELFLE
Illustrated by R. GREGORY CHRISTIE 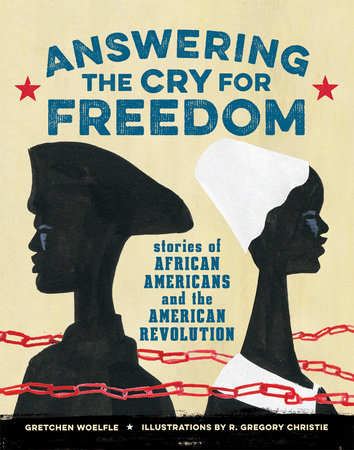 Uncover the lives of thirteen African-Americans who fought during the Revolutionary War. 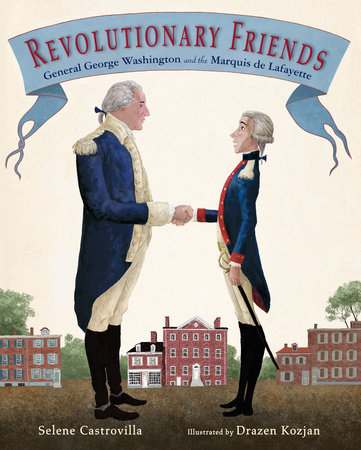 Young fans of the smash Broadway hit “Hamilton” will enjoy this narrative nonfiction picture book story about the important friendship between George Washington and the Marquis de Lafayette during the Revolutionary War. 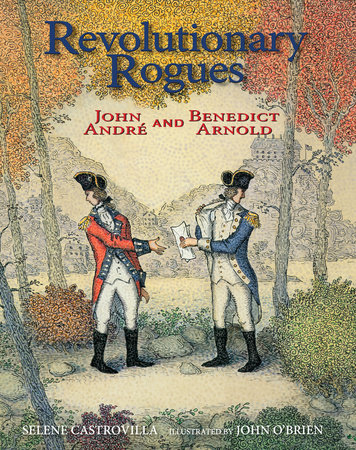 This is the story behind Benedict Arnold, the most famous traitor in American History, and British Officer John Andre. Young fans of the Broadway smash “Hamilton” will enjoy this riveting nonfiction picture book that unfolds like a play, telling a story from American history.

THE CIVIL WAR BATTLE AGAINST WOUNDS AND DISEASE
By GAIL JARROW 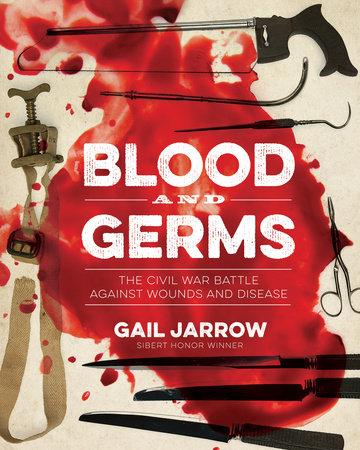 The science and grisly history of U.S. Civil War medicine, using actual medical cases and first-person accounts by soldiers, doctors, and nurses, is explored in this fascinating nonfiction book for young readers.

Grace Banker and Her Hello Girls Answer the Call 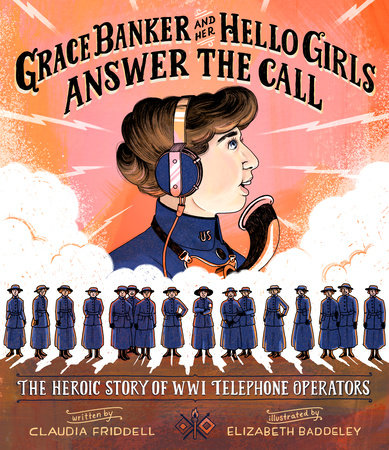 Led by twenty-five-year-old Grace Banker, thirty-two telephone operators — affectionately called “Hello Girls” back in the US — became the first female combatants in World War I. 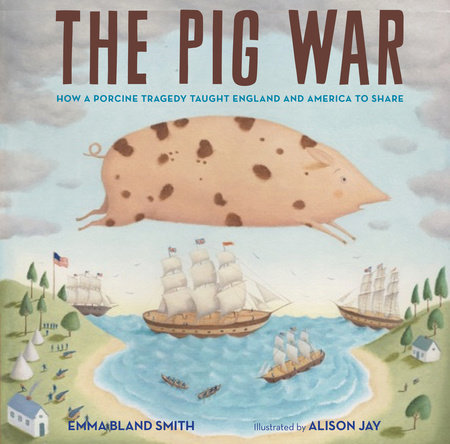 A NCSS/CBC Notable Social Studies Trade Book • Here is a true story of how the great nations of America and England almost went to war in 1859 over a pig–but learned to share instead. 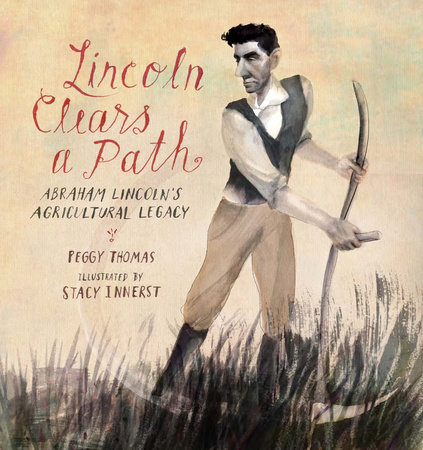 Throughout his life, Abraham Lincoln tried to make life easier for others. Then during the darkest days of the Civil War, when everyone needed hope, President Lincoln cleared a path for all Americans to a better future. 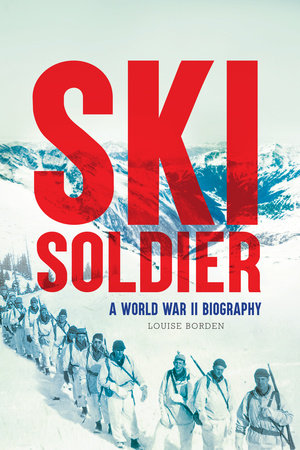 Ski Soldier is a true-life adventure that tells the story of Pete Seibert, a ski soldier severely wounded in World War II, who went on to found the Vail Ski Resort in Colorado. 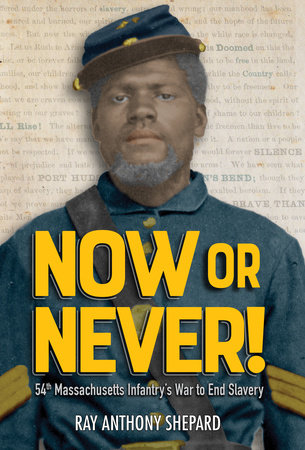 THE MAN, THE SOLDIER, THE MYTH
By BRANDON MARIE MILLER 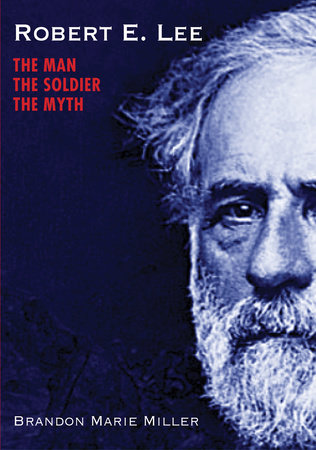 A Notable Social Studies Trade Book for Young People • A Bank Street College of Education Best Children’s Book of the Year •  The life of one of the most mythologized men in American history, Confederate States Army General Robert E. Lee, is explored in this comprehensive young-adult biography. 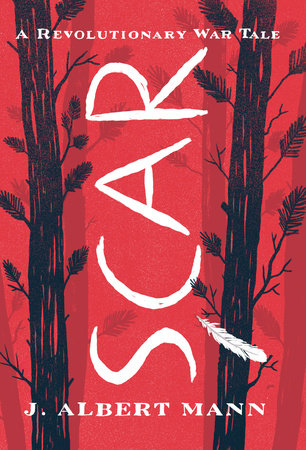 Sixteen-year-old Noah Daniels wants nothing more than to fight in George Washington’s Continental Army, but an accident as a child left him maimed and unable to enlist… A riveting coming of age story, this book also includes an author’s note and bibliography.